Why TikTok is Here to Stay and Why You Should Care

In the modern digital age, new social media platforms pop up every other day. And as quickly as they come, they often fizzle out faster than you can say YikYak, ClubHouse, or Vine. It’s a whirlwind for anyone trying to create a digital marketing strategy!

When TikTok came to the stage, many assumed it, too, wouldn’t last. Yet it continues to be the number one downloaded app, and users average 80 minutes a day scrolling through endless videos. We predict it is here to stay.

Read more to learn how this “clock” app works and how your garden brand can use it. 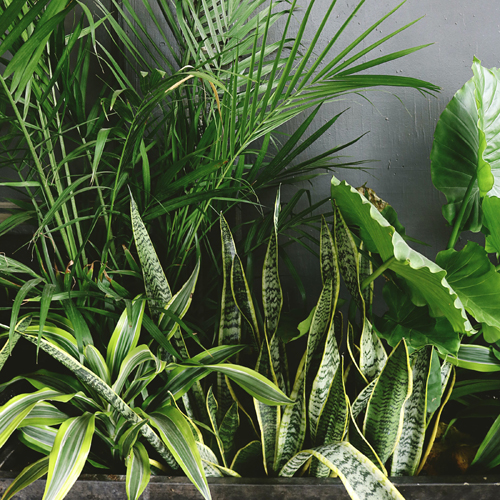 Over the past year, millions have sunk their hands into a bag of potting soil and fallen in love with gardening. Whether it was a new indoor plant for the at-home office, or starting vegetable seeds, these new gardeners are here to stay! Getting started can be intimidating and there is no shortage of options of where to find info on gardening.

Read more to find out WHERE these new gardeners are going for tips and tricks.

Green with Envy: Tips from the New Cool Kids of Garden Social Media 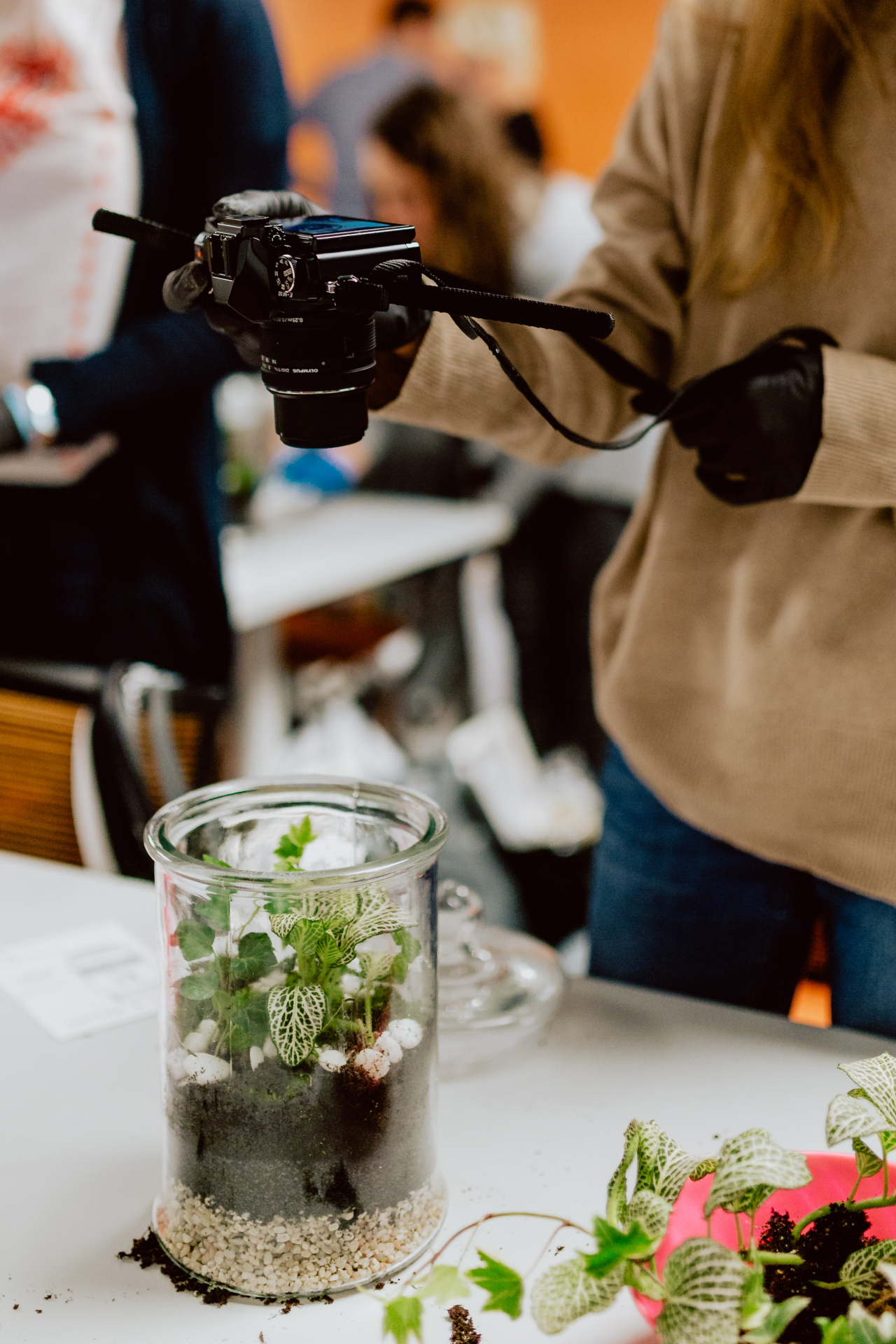 With gardens and houseplants shifting from white-hot trend in 2019 to full-blown national obsession in 2020, the faces at the front of the new wave are social media influencers with legions of followers and backyards that make us—yes—green with envy.

Why should businesses in the horticulture industry pay attention to garden influencers, who range from tattooed and pierced ‘plant dads’ to proud grandmothers with enviable backyards? Because they have a direct line to the eyes, ears and wallets of millions of consumers. And the numbers tell us that these customers trust and take their buying queues from social influencers.

Smart companies are asking two questions:
• What are garden influencers doing right?
• And how can we work with them?

Read more to learn the 1-2-3’s of influencer marketing to green industry businesses. 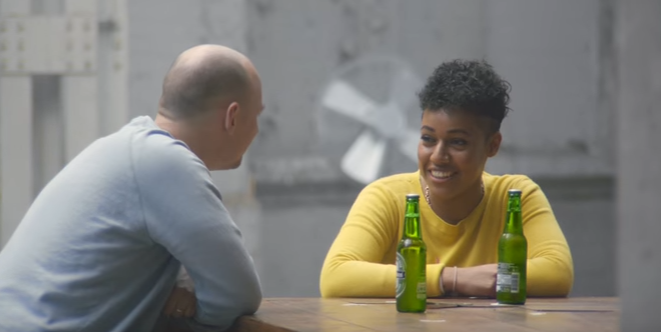 Instagram was one of the first major photo-based social networks when it launched in 2010. By the end of April 2012, there were already over 100 million active users.

After recognizing its success and the potential for competition, Facebook purchased Instagram in April 2012. They paid a total of $1 billion dollars in cash and stock and used "the power of Facebook" to help the member base grow by an additional 23% in 2013. Today, the two networks are linked, allowing users on Instagram to post photos or videos directly to both accounts simultaneously.

Today, Instagram has surpassed Twitter in user activity, with over 500 million registered profiles. It has evolved into a well-rounded platform, featuring video posts, 24-hour stories, and live streaming.

To learn more about Instagram and its growth, check out the following new research report from WebsiteBuilder.org.

Continue reading to learn more about the success of Instagram.

Jargon: special words or expressions that are used by a particular profession or group and are difficult for others to understand.

Those who work in PR are all too familiar with this term. How many times a day can someone hear the word “influencer” before they’re completely bored?

No one – especially journalists and consumers -  likes buzzwords.  So why does our industry love to use and overuse them so often?

The good news is that there’s always time to unlearn the drab words that drag our copy down. You know by now that the precious resources trend puts water at the forefront of all things related to the garden. People are making small changes in the landscape that have a big impact on the Earth.

Here’s a look into the essence of what makes this trend popular.

Continue Reading for a deep dive into Precious Resources.

The resources that we depend on to garden, particularly water, are limited and need protection. Precious resources is a trend where necessity meets innovation.

New technologies and plants offer the opportunity to protect and conserve resources with small lifestyle changes that will make an evolutionary impact on the gardening experience.

Learn more about Precious Resources from our latest YouTube video.

Infographic: The Power of the #Hashtag

It’s impossible to escape the hashtag these days. The tiny # symbol has successfully infiltrated most social media platforms and is used for a variety of difference reasons online.

Public relations professionals and social media managers alike use hashtags to garner attention to their brands and connect with like-minded consumers on the web. Hashtags are also a fast, easy way to communicate directly with customs and brand ambassadors.

While the # may seem simple, there is a lot of strategic planning that goes into choosing the right hashtag and using it.

This infographic from the Huffington Post shows how to best use this powerful social media tool.

You can create a social media account in no time. One thing you can’t build overnight? Your brand.

In this day-and- age anything from companies to apps to people can be considered brands, and it takes time and dedication to make your presence relevant on the web.

This infographic from Lifehack offers a few simple steps for gaining traction online.

What does your brand say about you?