Instagram was one of the first major photo-based social networks when it launched in 2010. By the end of April 2012, there were already over 100 million active users.

After recognizing its success and the potential for competition, Facebook purchased Instagram in April 2012. They paid a total of $1 billion dollars in cash and stock and used "the power of Facebook" to help the member base grow by an additional 23% in 2013. Today, the two networks are linked, allowing users on Instagram to post photos or videos directly to both accounts simultaneously.

Today, Instagram has surpassed Twitter in user activity, with over 500 million registered profiles. It has evolved into a well-rounded platform, featuring video posts, 24-hour stories, and live streaming.

To learn more about Instagram and its growth, check out the following new research report from WebsiteBuilder.org.

Continue reading to learn more about the success of Instagram. 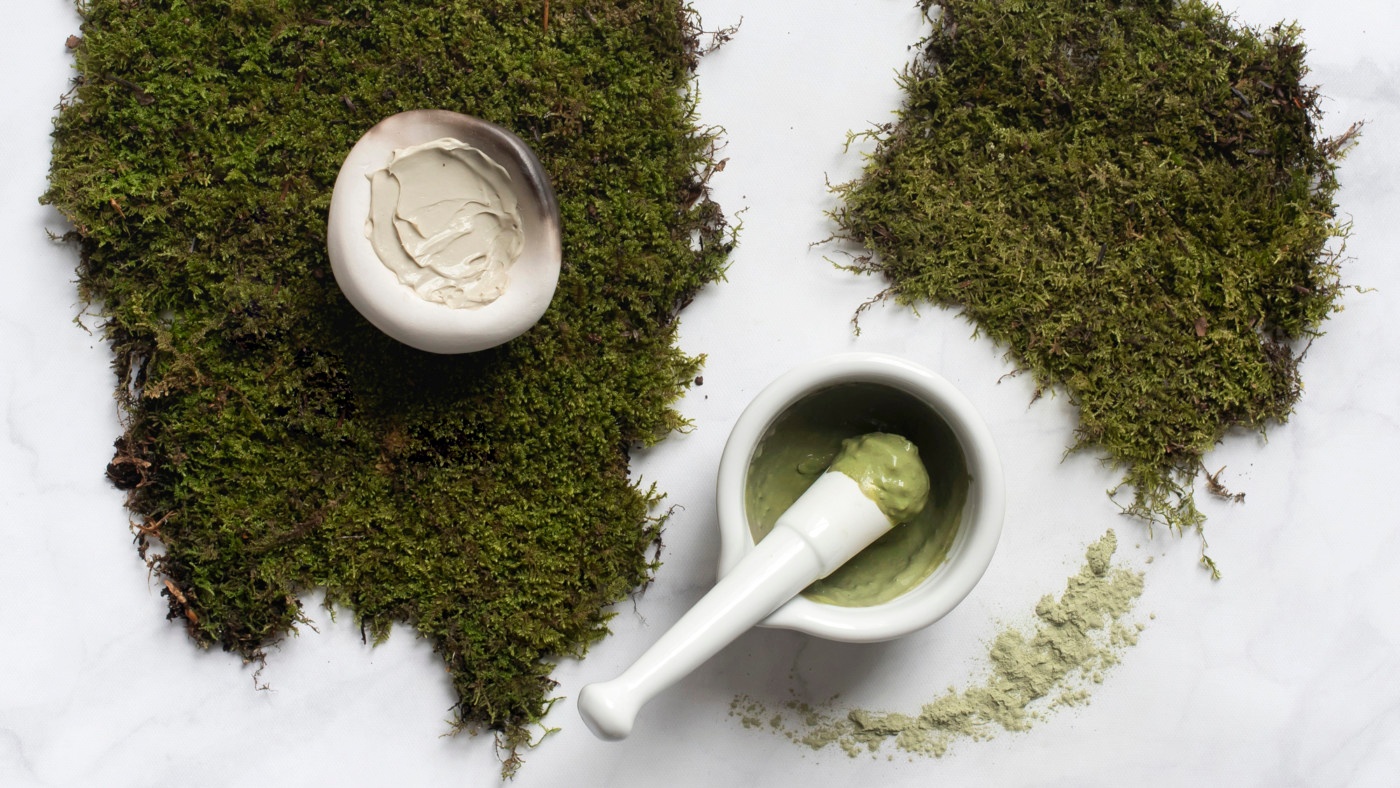 It might feel like 2017 just started, but here at Garden Media Group, we are working hard on our 2018 Garden Trends Report. Since we’re looking into the future, we have decided to give you an exclusive sneak peek at some of the biggest trends we’re predicting for next year.

Continue reading for a sneak peek at our 2018 trends.

Spring Cleaning For Your PR Business 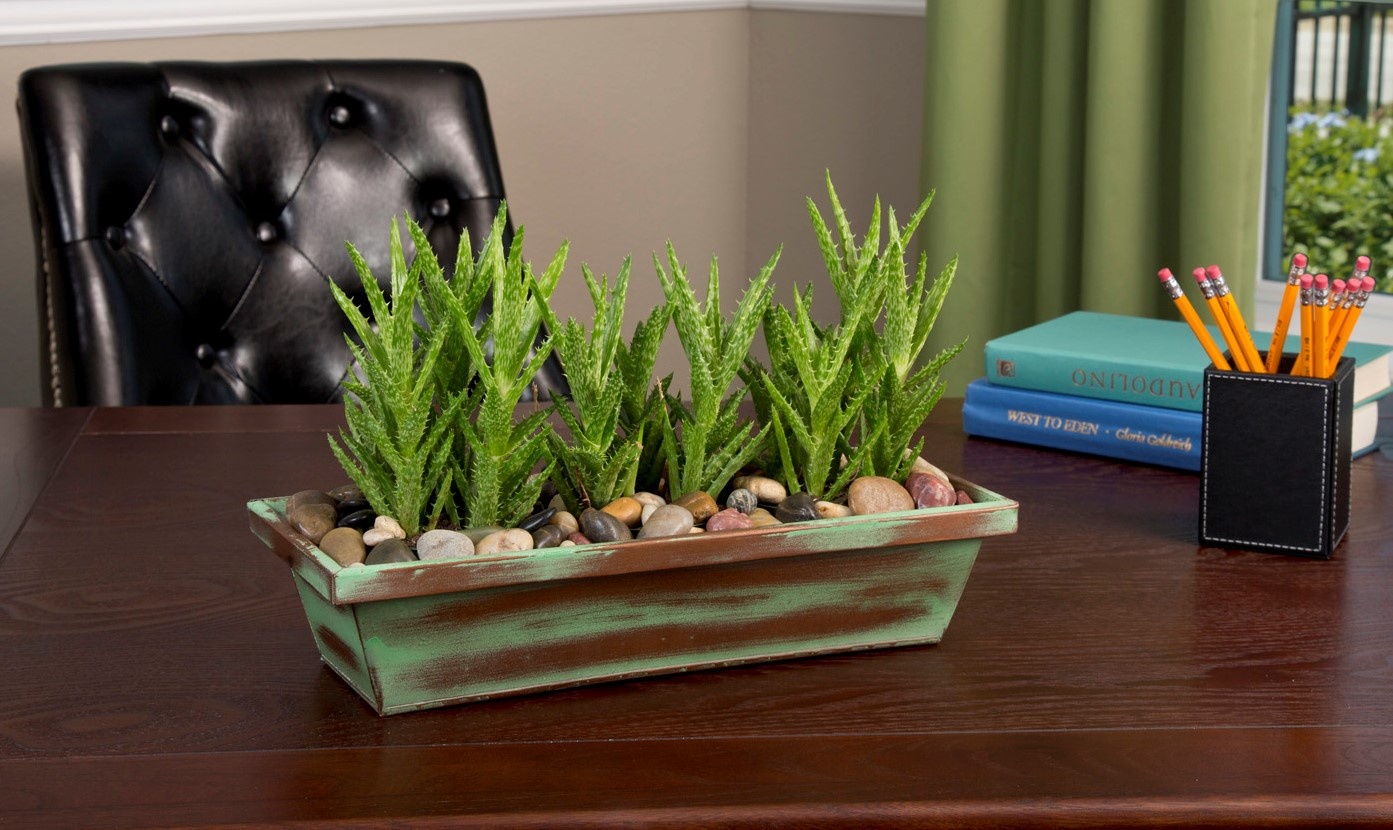 At Garden Media Group, spring is our favorite time of the year. After a cold and dreary winter, we welcome warm spring days and sunny skies with open arms.

The season’s change provides a fresh start. After being stuck inside all winter, spring is a great time to open up your windows, let in some fresh air, and turn over a new leaf. The spring cleaning tradition stems from these feelings of newfound energy and clarity.

Spring cleaning is a common routine in many homes, both indoors and out. While organizing your house and prepping your yard for spring are both great habits to develop, spring cleaning should be done at work, too.

Continue reading to learn how your business could benefit from a little spring cleaning.

Understanding Personalities Can Lead to Success 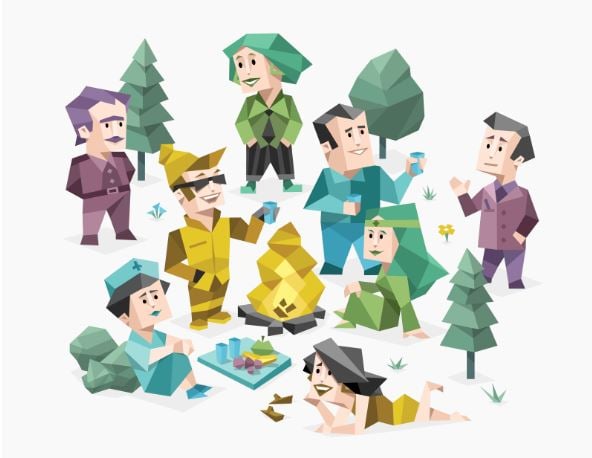 With more than 6 billion people in the world, it’s pretty incredible to think that there are only 16 distinct major personality types.

According to 16Personalities, an incredibly accurate (in our opinion) and free personality test website, there are a lot of factors that make up someone’s personality.

So what do personalities have to do with PR? A lot!Understanding your clients, coworkers and even audiences’ personalities can have a huge impact on how we interact with others, achieve success and build meaningful connections.

After all, we’re all about making connections in this business, aren’t we? 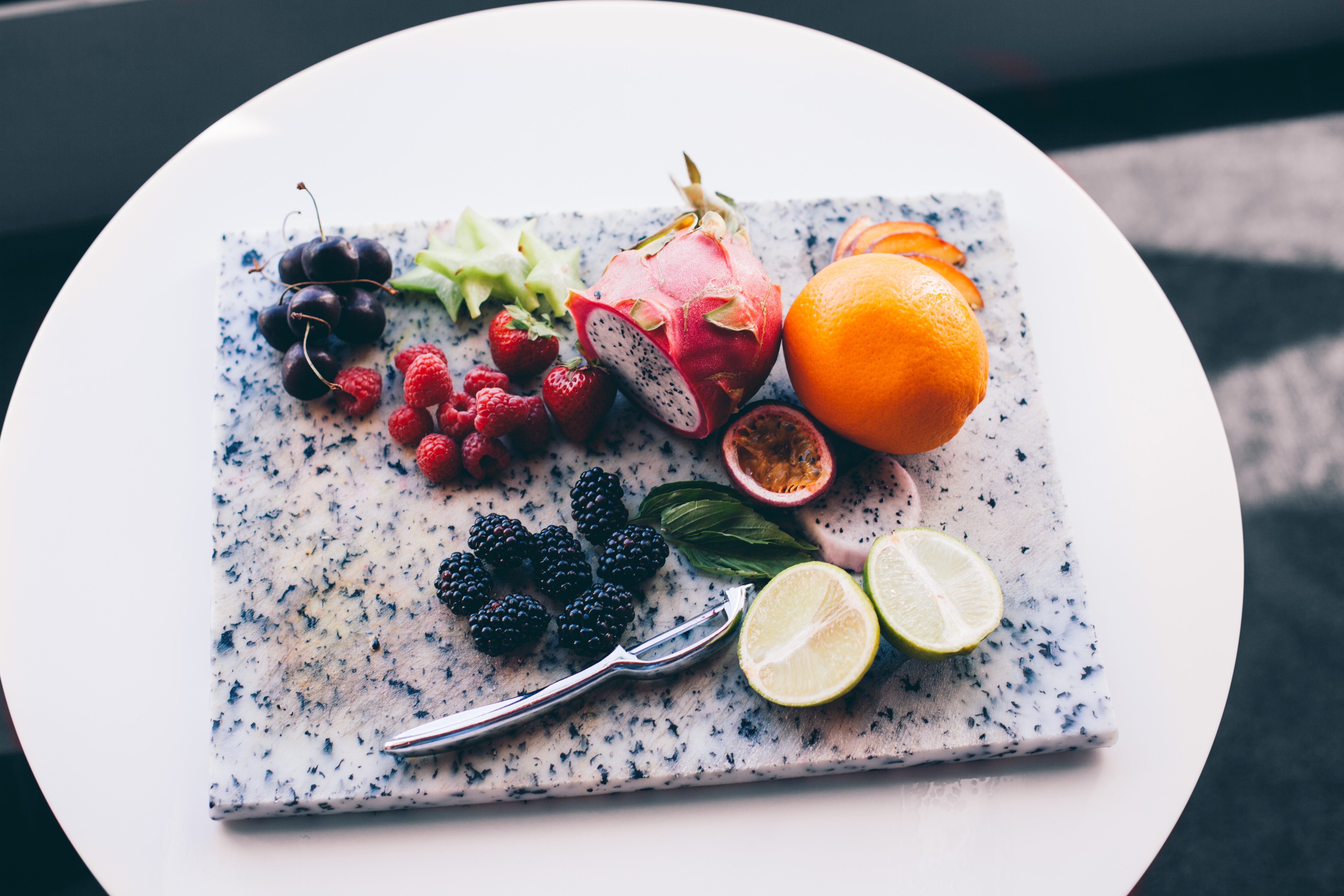 The holiday season may be behind us, but there is one more day of recognition just around the corner, National “Fall off the Wagon Day.”

The New Year is a time when motivation is at an all-time high, with promises of a lifestyle change. A year full of exercise and clean eating.

This “new year, new me” mantra might be enough to carry you through January, but once February 4th comes around, according to FourSquare, there are officially more “Check Ins” via social media at fast food restaurants than the gym.

Here is how some of consumers’ favorite green brands are taking strides to keep people involved and motivated well past February 4th. Garden Media had a blast at the Garden Writer’s Annual Conference & Expo in Atlanta this week. In addition to mingling with old friends, touring beautiful gardens and hosting an unforgettable party for our clients, the GMG team got to honor Katie Dubow as Emergent Communicator of the Year.

Continue reading for highlights from #GWA2016 NaTECHUre is a top trend in the gardening industry for 2016.

It’s no secret that virtual reality engages kids with gardening and nature in fun, new ways. When technology and nature combine, kids get off the couch and head outside to the garden.

Garden brands looking to be successful need to pay attention to the virtual reality (VR) and augmented reality (AR) craze.

There are a lot of things PR pros can do to incorporate VR and AR in their strategies and bring their clients into the future.

Read on to learn how to incorporate virtual reality in your PR strategy. Fortoday’s throwback trends post, we’re highlighting a trend that has washed over the garden industry since 2013: Aqua Forces of Nature.

As drought continues to plague most of the country, people are still finding creative ways to garden that require little maintenance and even less water.

Continue reading to learn more about the Aqua Forces of Nature trend. Move over DIYers, there’s a new movement in town – the Makers.

People are shifting from “doing” to “making” as the Makers Lifestyle takes off. The movement is based on creating experiences that are unique to each individual’s taste. The Yuccies are a major player in this trend as they seek validation of their intellect and lifestyle, no matter the price.

PR pros need to be aware of these trends in order to more effectively reach their target audience through specific, unique campaigns.

Continue reading to learn about some of the most popular trends of the Makers Lifestyle.

What PR Professionals Can Learn From Will Smith Each year, the MTV Generation Award is given to an actor or actress whose timeless work is representative of an entire generation. Previous winners range from comedian Adam Sandler to America’s sweetheart Reese Witherspoon.

This year Will Smith was honored with the award because of his incredible career as musician, sitcom superstar and Oscar-nominated actor. Smith has succeeded in almost every aspect of the entertainment industry.

So, while PR professionals might not be billion-dollar superstars like Will Smith, their careers definitely have a few things in common.

Read more to discover what you can learn from Will Smith and his diverse career.