Thinking Ahead of the Social Media Game: Virtual Reality

Yet again, social media is stepping up their game. Currently, the most engaging form of media is video. Well, not for long! The next big thing is coming and it is going to shake things up. What could possibly be more virtually engaging than a video? The answer is Virtual Reality. 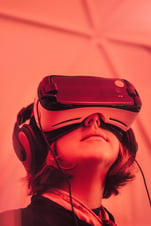 Virtual Reality (VR) will leapfrog video like video leapfrogged photographs. It will bring an unprecedented level of engagement to the table and force yet another advance among everyone’s social media accounts.

Read below to find out exactly how VR will revolutionize the digital world!

Virtual reality is the use of computer technology to stimulate user senses to create a virtual environment. It allows the user to feel like they are in the simulated environment. The technology is experienced through a headset that goes over your eyes like a set of goggles.

As of late, virtual reality is used primarily by the video game industry. However, it has other important uses in science, medicine, military, aviation and even mental illness. For example, VR is being used to rehabilitate head injury patients that are struggling with motor skills. Patients are able to practice motor skills and reactions in the virtual world which gives them more confidence in the real world. In turn, this has led to expedited recovery.

VR in Social Media and Marketing 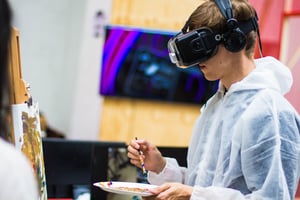 Social media is a major marketing platform. Many companies rely on its expansive and exponential nature to spread awareness of products or advertisement campaigns. Visual stimulation plays a major role in whether or not people view advertisements and VR makes it all that much greater.

How nice would it be to be able to experience a product remotely before buying it online? According to Digital Marketing Magazine, 80% of global consumers stated that their primary reason for buying at brick and mortar stores was that they could touch, feel, and try products before buying it. VR will allow you to do that from home which will be the ultimate game changer.

Companies producing VR products such as Oculus, owned by Facebook, are working to advance social VR. This is a way to meet up with your friends via avatars in the virtual world. It will allow social media to become a more realistic world and get people, virtually, out from behind the keyboard. Social VR will revolutionize online social interaction. 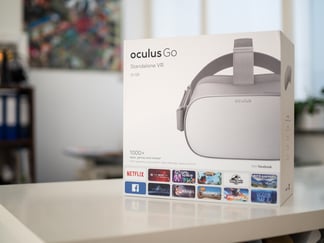 The Economy of VR

On an economic note, the main problem standing in the way of VR becoming more commonly used among non-gamers is the fact that VR headsets are expensive. Currently, they range from $130 to $600. VR hardware companies will need to create less expensive headsets so VR is accessible to a larger market.

To read more about how to capture your audience on social media, click below! 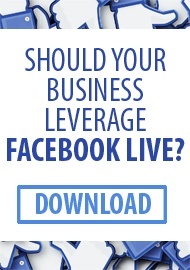