The Press Release is Dead... Or is it?

Press releases: You can often hear me saying, the press release is dead. But yet, we still write them, We still pitch them, and we still syndicate them.

And most importantly, they still get picked up and reprinted.

No, the press release is not dead. There’s a right way to do it, of course.

A press release acts as a way for you to get a message out, especially when you have some great news to share. Or, if trouble comes up, it’s best to stay on top of the story and shape the narrative.

Read more to learn the right way and time to write a release up and send it out.

I ask myself, is it really news, with broad appeal? If the answer is yes then write that release.

But how will you know when that time comes?

You’ve got to have a system, a checkoff list that triggers a release.

With a system in place, you’ve done half the work. Think of your company as your family. Like a family, it has life events: births, marriages, departures, good grades, and sometimes, bad times. 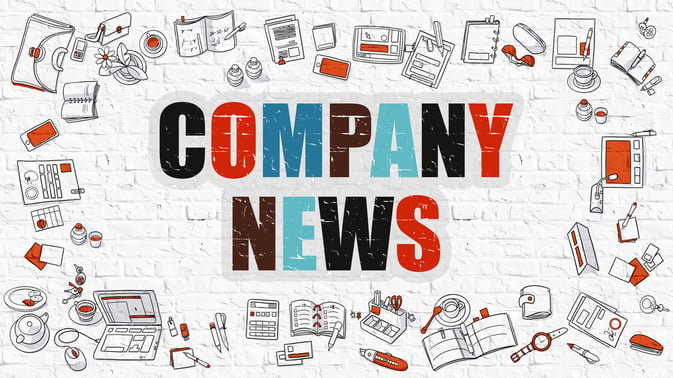 With that in mind, here’s how to know when to send out the news, according to PR News:

Need help crafting your next release? Call us.