Gardens are Spreading Their Way Into the World of Sports 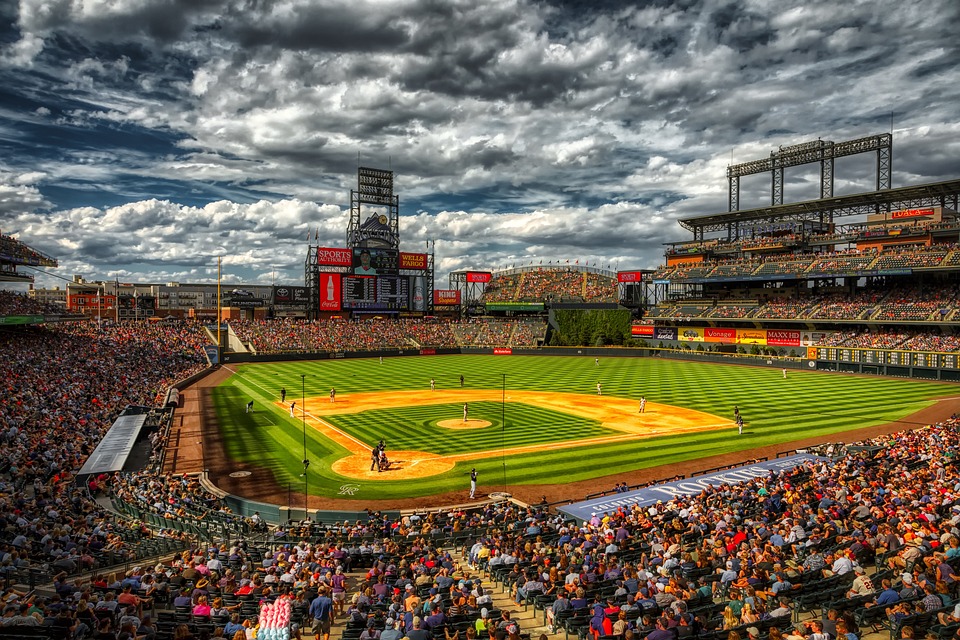 A love of gardens and plants have been prevalent throughout history at many major event spaces and attractions. Recently, the love of gardening is breaking into the sports world and has become the center of attention at some major league baseball (MLB) stadiums. With interest in gardening continuing to become more and more popular, even the players and faculty have joined in to help create these gardens. Here are some of our favorite gardens in the MLB.

Have an appetite to learn what’s happening in the garden world? Look into our 2022 trends report to fill that craving! 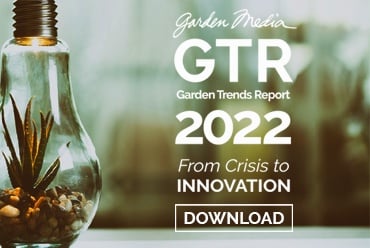