Shark Week begins in just a few short days on Aug. 10, and the excitement is mounting.

Soon, the internet will be buzzing about sharks - and gardening brands can take a few tips on how to raise brand awareness from the pros.

Shark Week, originally broadcast in 1987, is the longest running cable television programming in history. Featuring the most feared creatures of the sea, the series was developed to raise awareness and educate viewers. Now, Shark Week is broadcast in more than 70 countries and has social media users of all demographics talking.

Learn how to be a great white shark in the garden marketing game with these takeaways from past Shark Weeks.

Bite When the Time's Right 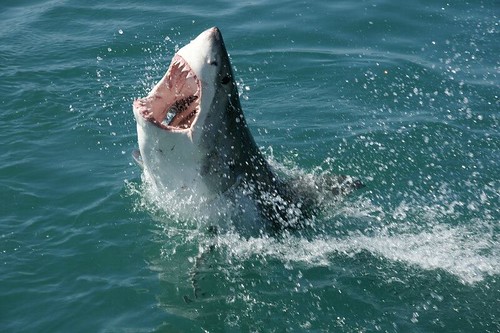 Legend has it, Shark Week was born at a bar at an after work brain storming session with Discovery Channel executives. Original programming for many channels was just in the beginning stages, and Discovery Channel founder, Jon Hendricks, premiered Shark Week as a way to test the concept. What a test! When Shark Week first aired on July 17, 1988, it nearly doubled Discovery’s primetime average ratings.

Shark Week was an instant hit and continues to bring in new viewers and a larger loyal audience.

Lesson #1: Discovery Channel saw a trend in the industry - and ran with it. In essence, they tested and learned what worked.

So, go ahead and try something different in your marketing tactics. Then, test it and look for spikes in user engagement. 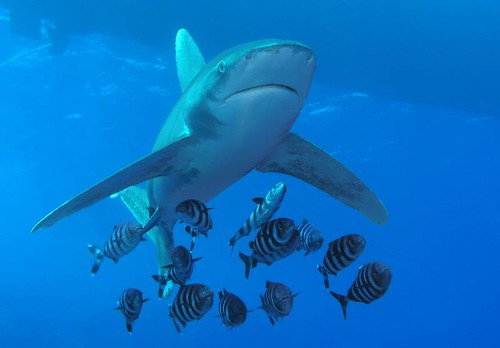 Sharks know exactly who they are targeting and don't lose track of them. Research key demographics for your business and lure that audience to your social media sites. Who interacts with your posts? Follow the trends on your social media pages and post more of what your audience wants.

Lesson #2: Once you discover who your target consumer is, don't lose track of them.

Engage and Listen to Followers It's almost inevitable that #sharkweek will be trending during Shark Week. One study found that 85% active Twitter users tweet about primetime TV shows. These users also watch, search for or sharing content about the TV show.

The Discovery Channel takes advantage of this engaged fan base and will favorite, retweet and respond to viewers tweets during Shark Week.

This is social listening at its finest. When Discovery Channel interacts with fans on Twitter, it creates a connection that generates brand advocates.

Learn More about The Impact of Trends on Your Garden Business Below! 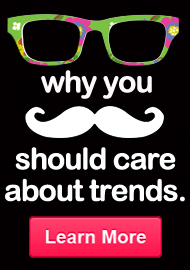