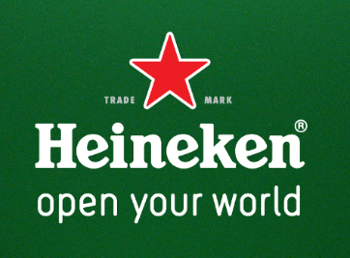 One of the most noticeable differences between the two ads is the simplicity and vulnerability. The Pepsi ad was over-the-top and glamorously shot, the Heineken ad was simple and understated. Pepsi chose young superstar Kendall Jenner as the face of their movement. Heineken went a different route and chose a variety of people with different backgrounds and opinions.

The people in the Heineken video could relate to the issues they were talking about, whether it was climate change or women’s rights. They opened up and shared their vulnerability with the world. This makes the ad instantly more relatable as viewers may see similarities between themselves and the people in the ad.

Making your story relatable is one of the best ways to connect with your audience. While celebrities and spokespeople might capture viewers’ attention, real people can tell a more relatable story. When brands are capable of telling stories, they build trust and loyalty with the audience. 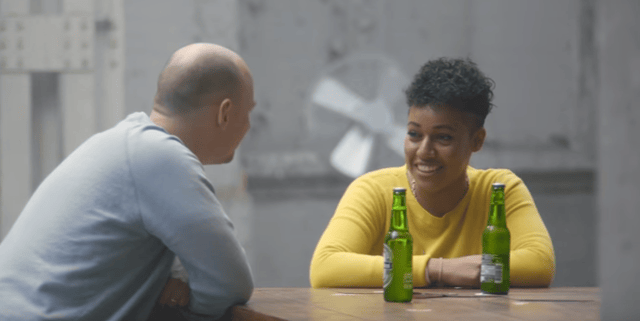 Heineken created an ad that matched its brand’s message and voice, unlike the disastrous Pepsi ad which was criticized for its insensitivity and tone-deafness.

When asked where the idea for the ad came from, Heineken’s UK Marketing Director Cindy Tervoort replied, “As a brand whose end line is ‘Open Your World’, we wanted to not just say we believe in openness, but seek to prove that even the most divided people can open up when they find something that connects them.”

Instead of trying to make a bold, political statement, the company stayed true to its slogan “Open Your World” and created an ad encouraging open-mindedness and acceptance.

So next time you’re thinking about creating a cause marketing campaign, look to Heineken as an example, not Pepsi. With the same openness, sensitivity and perspective, your campaign will be just as successful.

Learn more ways you can build your brand with our branding case study!