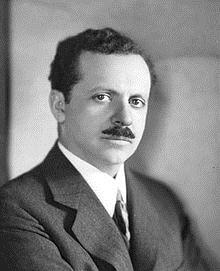 When you hear or see a creative public relations campaign, it grabs hold of you immediately. Some can move you to laugh or tears or inspire action. Powerful campaigns can change the public’s perception seemingly overnight about a brand, product, or social movement.

Nobody understood this more than the father of public relations, Edward L Bernays. As blogged about previously, the father of spin understood that it was the combination of the news, not advertising, and the manipulation of people’s unconscious through endorseme nts by doctors, celebrities, and other experts that truly made the difference.

You may be thinking, is this true? PR isn’t that powerful, is it? Well, his clients included a vast array of who’s who during his time and they saw colossal results first hand. They included Procter & Gamble, the American Tobacco Company, Cartier Inc., CBS, General Electric, and Dodge Motors. He even composed campaigns for the NAACP and American presidents Woodrow Wilson and Calvin Coolidge.

But how effective were his campaigns for his clients? They were effective enough to change social opinions, norms, habits, and even the fashion world. Don’t believe me? Check out some of his most notable campaigns below. 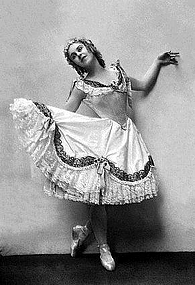 In 1915, Americans thought masculine dancers were deviates, and that "dancing was not nice". Bernays wrote an 81 page, easy to read informational guide that was written to allow magazines and newspapers to tailor select pieces of his story to allow their readers to find a relatable interest to dance. Bernays then convinced manufacturers to make products and clothing relating to the sets and costumes of the show. All of this hype led to an eager crowd waiting for the arrival of the ballet artists at the New York docks and a sold out nationwide tour. This led to every young girl wanting be a ballerina, which still stands today.

Bernays and journalist, Walter Lippman, joined forces to assist Woodrow Wilson with the World War I effort. Their goal was to turn gun-shy America into an anti-Germany force ready to enter the trenches. The slogan, “Make the World Safe for Democracy”, was emphatically embraced by Americans who in turn helped end WWI. His ability to motivate the masses through propaganda inspired future leaders of other countries to turn to these practices in the years that followed. Thankfully, he did not forget about the soldiers that he helped recruit. Following the war he led a successful campaign that promoted re-employment of returning veterans. 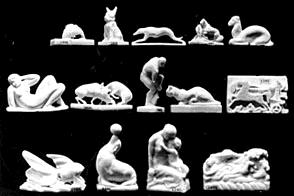 Bernays embarked on his Proctor & Gamble campaign with a goal of changing this fact, “Children hate soap, they detest it. “ To reverse the children’s ideology about soap, Bernays created a youth sculpting competition out of P&G’s Ivory soap.  Within one year of the original competition, 23 million school children were entering. Kids no longer feared soap and houses were relieved of their adolescent stench.

In the 1920s, women were becoming increasingly visible in politics, social status, and the work force, but they were only allowed to smoke indoors. In order to tap into the female market, Bernays sent a group of young models to march in the New York City parade. The models were to light their "Torches of Freedom" for the masses to see. It caused quite the stir. This act eventually helped to break the taboo against women smoking in public. 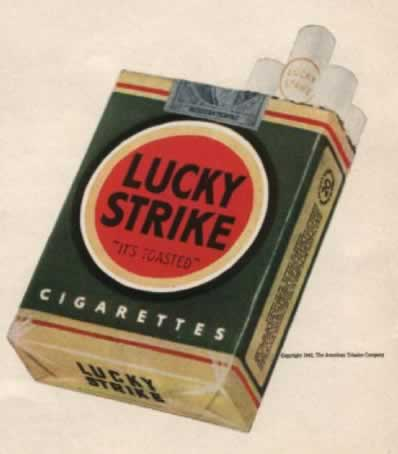 Lucky Strike cigarettes had a notoriously green package that most women found unfashionable. Lucky Strike’s refusal to change the color of the package led Bernays to unleash a scheme to make green the “it” color of the season. He contacted fashion magazine editors, designers, and prominent women to push green for the 1934 season ahead of Lucky Strike’s “Green Ball”. Just in time for the gala, green was in every store and on every magazine cover.

Public relations can allow any individual, brand, or company to conquer any goals and hurdle any difficulty. The key is to create a thorough plan with clearly stated goals and objectives to achieve them. Add some creative elements to your garden industry business and outside the box thinking and who knows how popular or legendary your PR campaign may be? It may even be polarizing enough to make Bernays shift in his grave. And, if Eddie were around today he would probably be the king of social media.  But, we will just have to take his place- learn from Suzi McCoy what the 7 C's of social media are and how to use them!