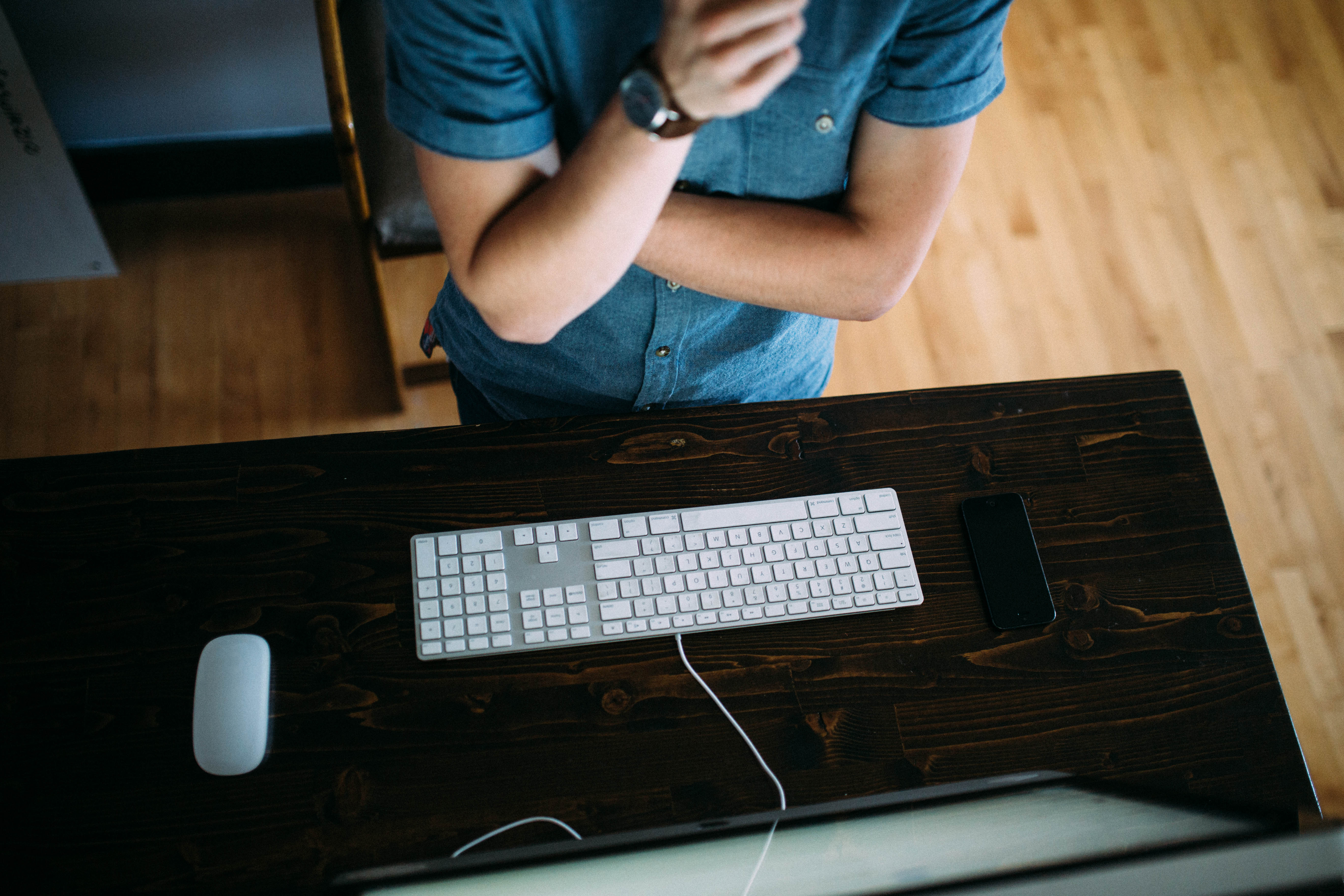 With every trend, there's an anti-trend, also known as an antipode.

Especially in the realm of garden design and outdoor living decor, there's always a multitude of trending styles.

As such, while simple elegance's crisp lines and black/white flower combinations make a subtle statement, the trend's antipode "Frac'd Up" is breaking all the rules.

Frac'd Up garden design and decor rejects neat and tidy. Instead, this garden trend embraces geometric shapes, exemplified by fractions and dimensions with explosions of colors and textures.

Read on to see 3 ways your garden business can leverage the Frac'd Up garden trend to stay on the cutting edge in 2014. 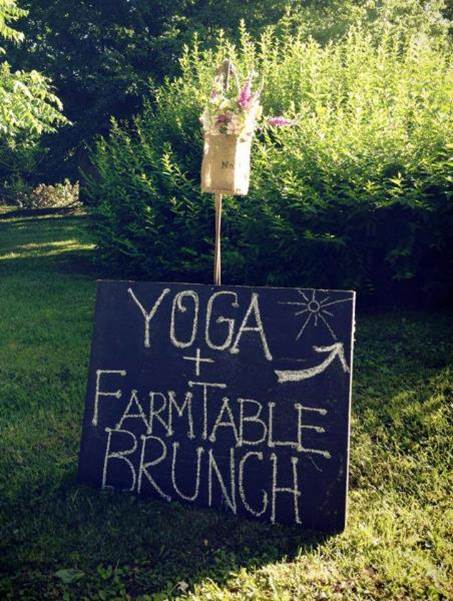 As the buy local, live local movement continues to thrive, this trend is still growing in 2014 with cultur-vating.

Gardeners are taking local to the next level this season.

Instead of simply buying local, they're growing local plants and flavors - and blending it with their international heritage.

Gardeners crave this duality of culture and plants for spring and summer 2014.

Discover how your garden business can use the cultur-vating garden trend to give your customers what they want this season.

3 New, Powerful Ways your Garden Business Can Use Social Media 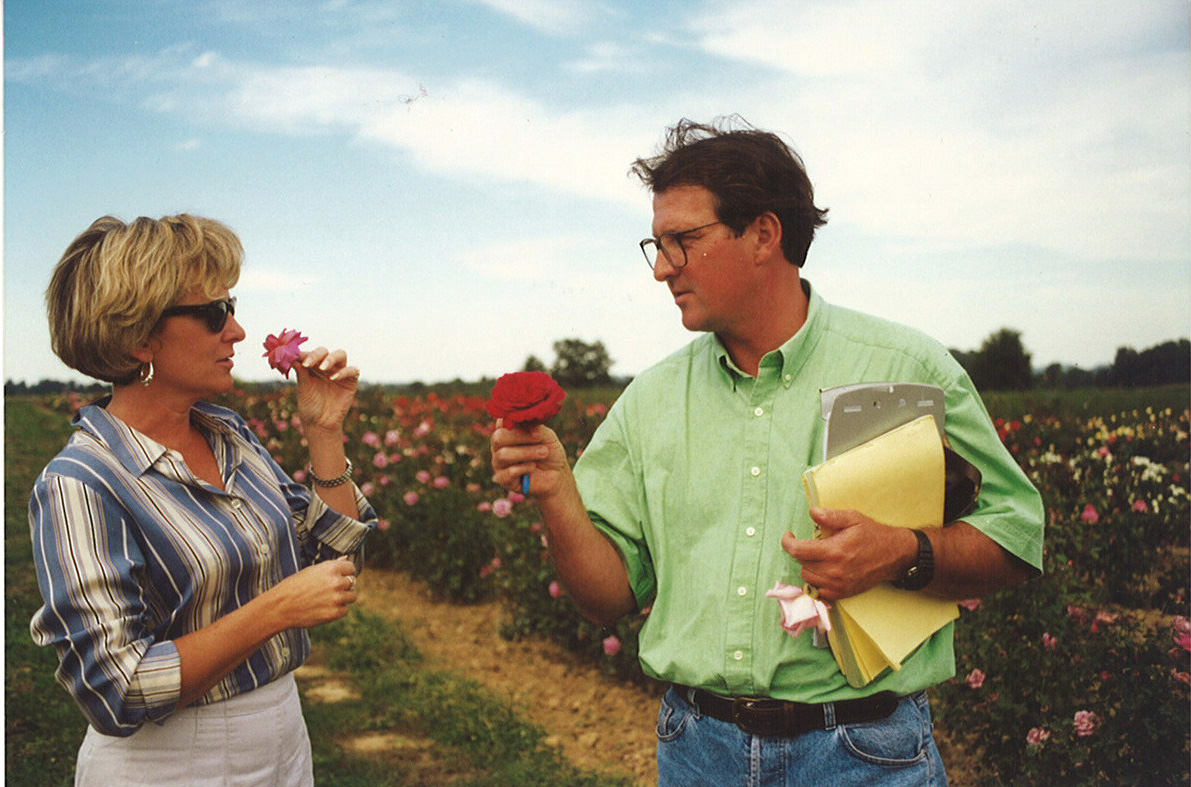 The longer social media thrives, the bigger the role it will play in companies.

Today, 81% of businesses both small and large are using social media. Out of those, 94% use it to communicate marketing messages.

But, this year, social media should be more than just an outlet for your gardening business' marketing messages.

Read on to learn 3 new ways your garden business can use social media in new ways. 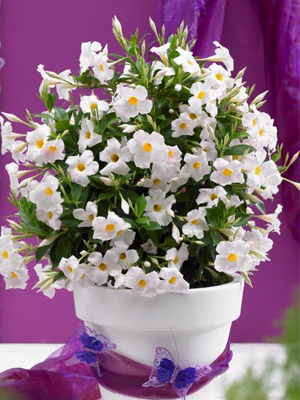 In 2014, simple is in - in a big way. From website design to garden design, people are tired of clutter!

This spring, gardening consumers are looking for easy to navigate spaces (both in the garden and in your gardening store) full of simple lines and muted colors.

As consumers become increasingly interested in the simple elegance garden trend, your business needs to do the same.

Learn how to use this garden trend to boost business by attracting new customers to your gardening business and keeping loyal customers as happy as can be.

4 Communication Trends Your Gardening Business Needs to Know & Use

From Google Glass to virtual reality headsets, the way we communicate as a society is ever-evolving. But, never before have the changes been so drastic or rapid.

As communication habits change, gardening businesses need to follow suit in order to stay current and continually resonate with customers. Plus, being at the forefront of these trends allows you to better attract younger, new gardeners to your business.

Read on to learn the top four ways communication is changing--and how your garden business can use these progressions to modernize the way you do business.

Trending Thursday: Superfoods Impact on Your Garden Business in 2014

The localized food and healthy eating trend continues to grow and people are no longer limiting themselves to basic tomatoes and peppers in their yard.

Instead, home gardeners want to take their edibles to the next level — think quinoa, unique berries, kale and dandelions. In fact, food plant and seed sales have surpassed ornamental plant sales.

Superfoods are a growing trend (literally!), and your gardening customers are craving these healthy, disease-fighting fruits and veggies this year.

Learn how superfoods are impacting your garden business this season — and three tips on marketing the garden trend to boost your bottom line, too.

The 5 C's of Effectively Marketing Gardening to Moms 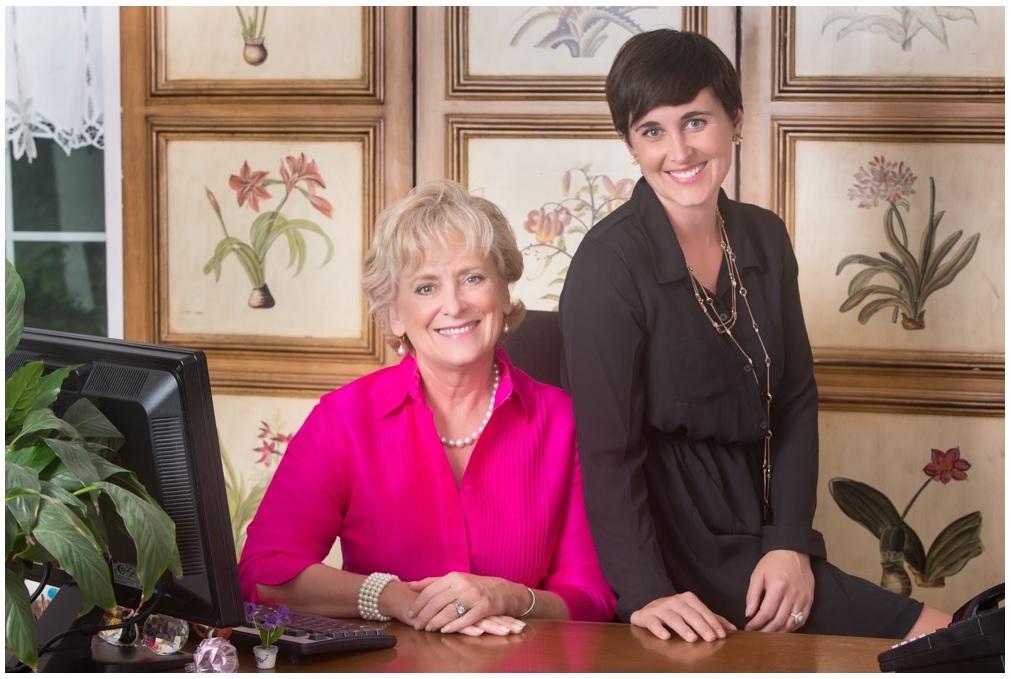 One hashtag caught my eye this past weekend — Mother's Day Should Be Every Day.

Mothers give back so much to their communities, homes, gardens, and families every day. Gardening businesses should also take a timeout to reevaluate how they're giving back to moms.

After all, women make 85% of purchasing decisions in a  household, and there's a good chance some of those women are mothers. Mothers are an influential demographic for gardening businesses.

Below are the 5 C's to effectively market gardening to moms this season. 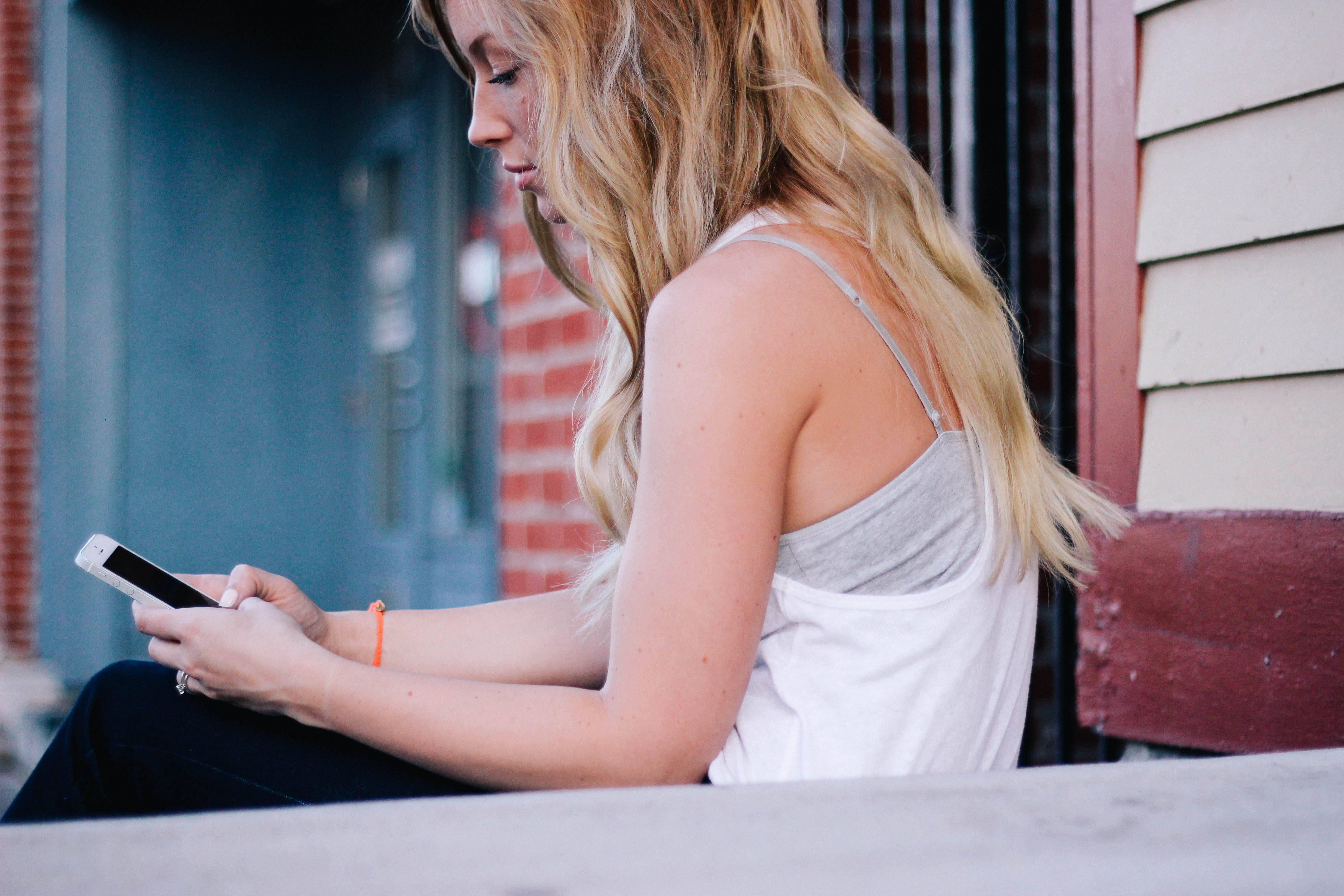 In the gardening world, it will soon be out with the old and in with the new.

The way we learn, talk and execute gardening is all going to change in the next few years. Wondering what's driving this shift in how we learn about gardening?

Some 24% of the current population are millenials. Yes, we're talking about the tech-savvy, impatient, coddled, creative 18-36 year olds.

Below is a snap-shot of who the millenials are, why they're driving the finger-tip gardening trend, and a few tips on how your garden business can make this trend work for you. 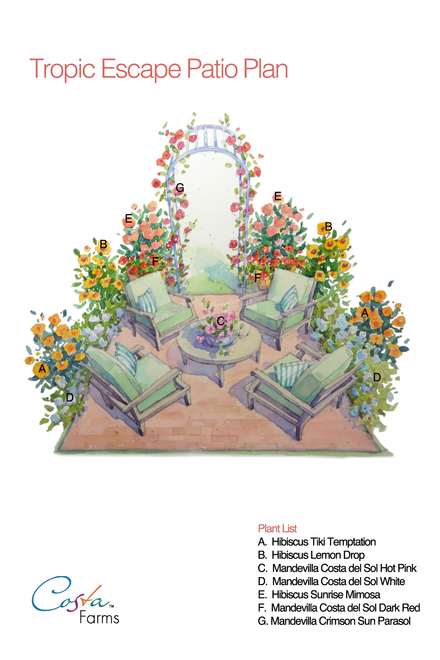 Read on to learn 5 leadership and marketing lessons found in the garden. Dirt may not only be the new Prozac - it might be the secret to success for your next business plan, too.